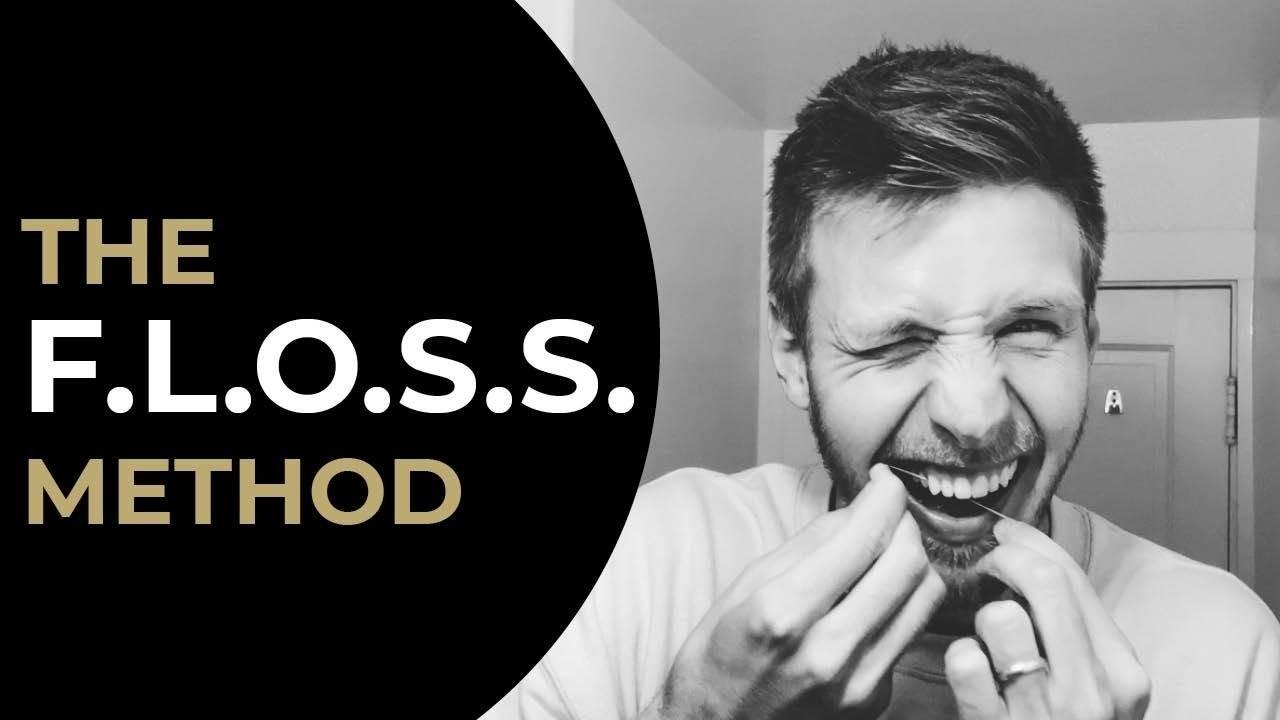 Today, I'm gonna teach you the F.L.O.S.S. Method: how to go deep into those hidden places in your brain where the roots of your struggles really are.

Triggers have been a huge part of my story because I've struggled with a sexual fetish.

That means that I have been sexually attracted to something specific and peculiar.

Things would turn me on and I would feel so ashamed and hate myself because I didn't want to be attracted to those things.

But I was and it was so strong and I couldn't resist it.

So when I had these feelings, there were two big questions on my heart:

I didn't understand these things.

Once I got below the surface and understood why those certain things were affecting me so much, my self hatred went way down and the triggers lost all their power.

This has been the most powerful part of my healing process. I love helping guys get those breakthroughs where they can understand what their triggers were all about in the first place.

I do this using a tool I developed called the "F.L.O.S.S. Method."

This is the most powerful tool that I use with my private coaching clients. I want to share it with you today because it will help you get to the bottom of your triggers.

Because it helps you dig down deep into those hidden places in your brain where the surface level tools can't reach.

I hate flossing. I like brushing, and my toothbrush is great. I use it multiple times a day, but it's a surface level tool. It only gets to the part that everybody can see.

For the part that nobody can see, you need floss. I hate flossing because it's painful and because it's kind of gross. But that's exactly what you need to get below the surface of what's happening in your brain.

You need brain floss, so to speak.

Whenever you get triggered, I want you to go through these five letters:

Whenever you get triggered and something sets you off or turns you on, there is a fear response in your body. When that happens, we feel the need to control it.

Fight- When you get triggered and it's overwhelming, so you want to control it by overpowering it. Maybe you get angry.

Flight - When you feel unsafe, so you want to run away, escape, or flee.

Freeze - When life is too much, so you shut down and you retreat and you withdraw.

Fight, Flight or Freeze:
Which one are you feeling in that moment when you get triggered?

Which one is the fear response in your brain, in your body?

I believe that below every sin, there is always a deeper fear underneath it.

And below that fear there is a lie.

Once you've named the fear, name the Lie that that fear is based on.

When you're triggered, you might not even be able to do this cognitively,

But at least ask yourself the question, "What's the lie here?"

And whether you can name it or not, move on to the next two letters:

O.S. which stands for Origin Story.

Behind every trigger, there is a story.

A memory that's going all the way back to when you were a little boy and that little boy is now showing up in the present moment.

How do you find out what that origin story is?
It's super easy. All you have to do is ask a very simple question:

When have I felt this way before?

The way memory works, the way your mind works, it will recall events and experiences that happened to you a long time ago when you felt this same feeling of fight or flight or freeze and it will take you back to those moments.

Sometimes the Holy Spirit reveals to you an origin story that you had never thought of before. And that is a huge breakthrough when you're able to name, okay, "What is the story behind this feeling that I have right now?"

There is always an origin story behind it.

And once you're able to name that, you can enter into the last letter.

S. = Sadness - once you've identified that origin story, go back to that little boy and love him. That origin story affected you and you need to be sad about it.

You need to grieve. You need the lament and join with God's heart for you, which is one of love and compassion.

When you can enter into sadness, the self hatred will begin to lift and that is such a beautiful thing.

This is a completely different strategy for dealing with your sexual triggers.

You're not trying to control them and you're not giving into to them either.

You're asking, "When have I felt this way before?" and going deep into the origin story.

Once you name that origin story, usually there's a lie attached to it.

And that's when you can go back and say, "Oh, this was the lie."

And that's a beautiful thing too.

Then you can have sadness over the fact that that experience taught you that lie.

This is a huge part of the healing process and I hope it leads to breakthroughs for you as you practice the F.L.O.S.S. Method.

Now that you know the F.L.O.S.S. Method, be sure to download the worksheet so that you can practice on your own: 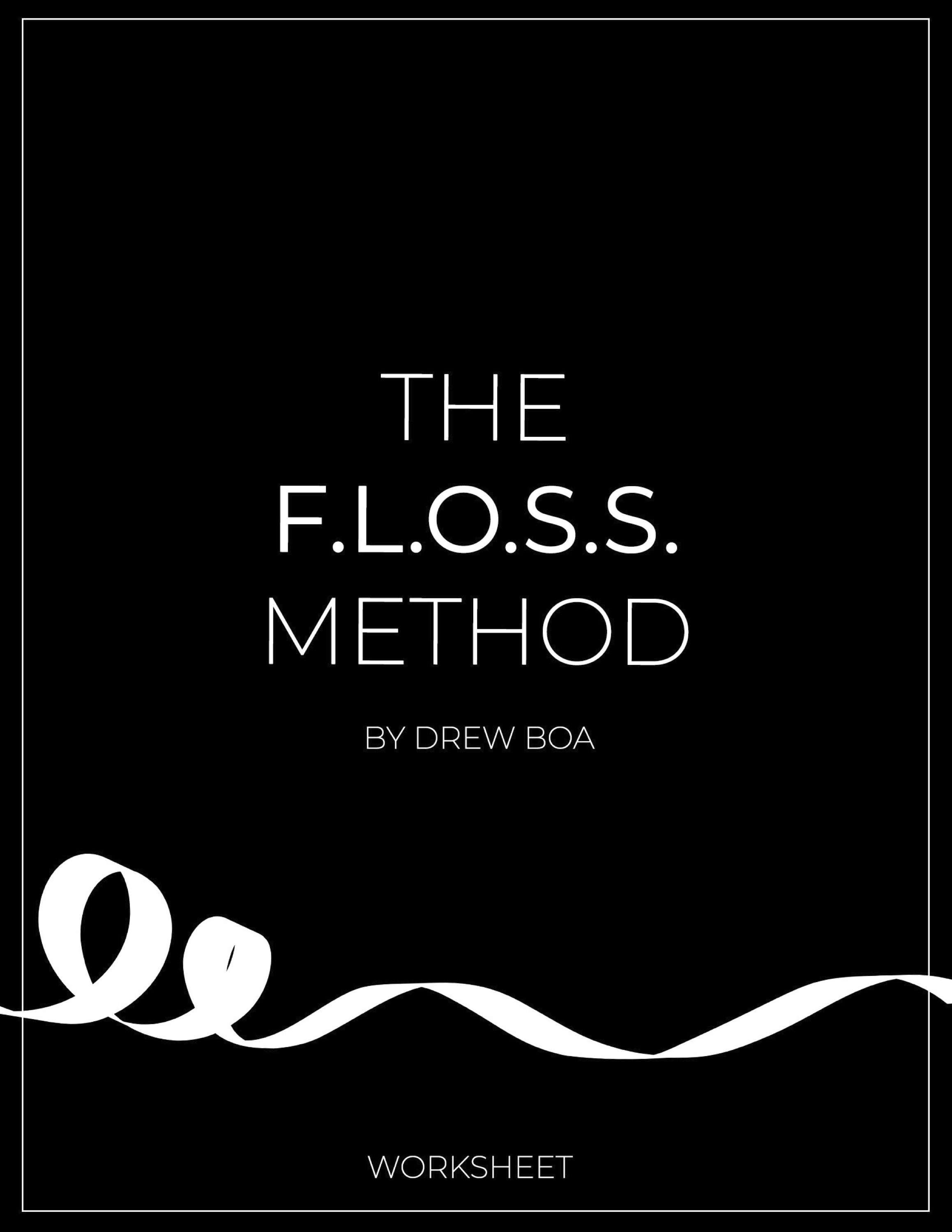 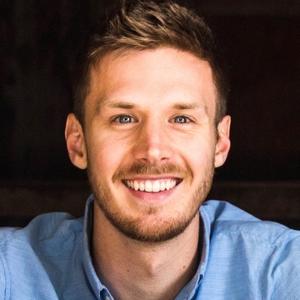 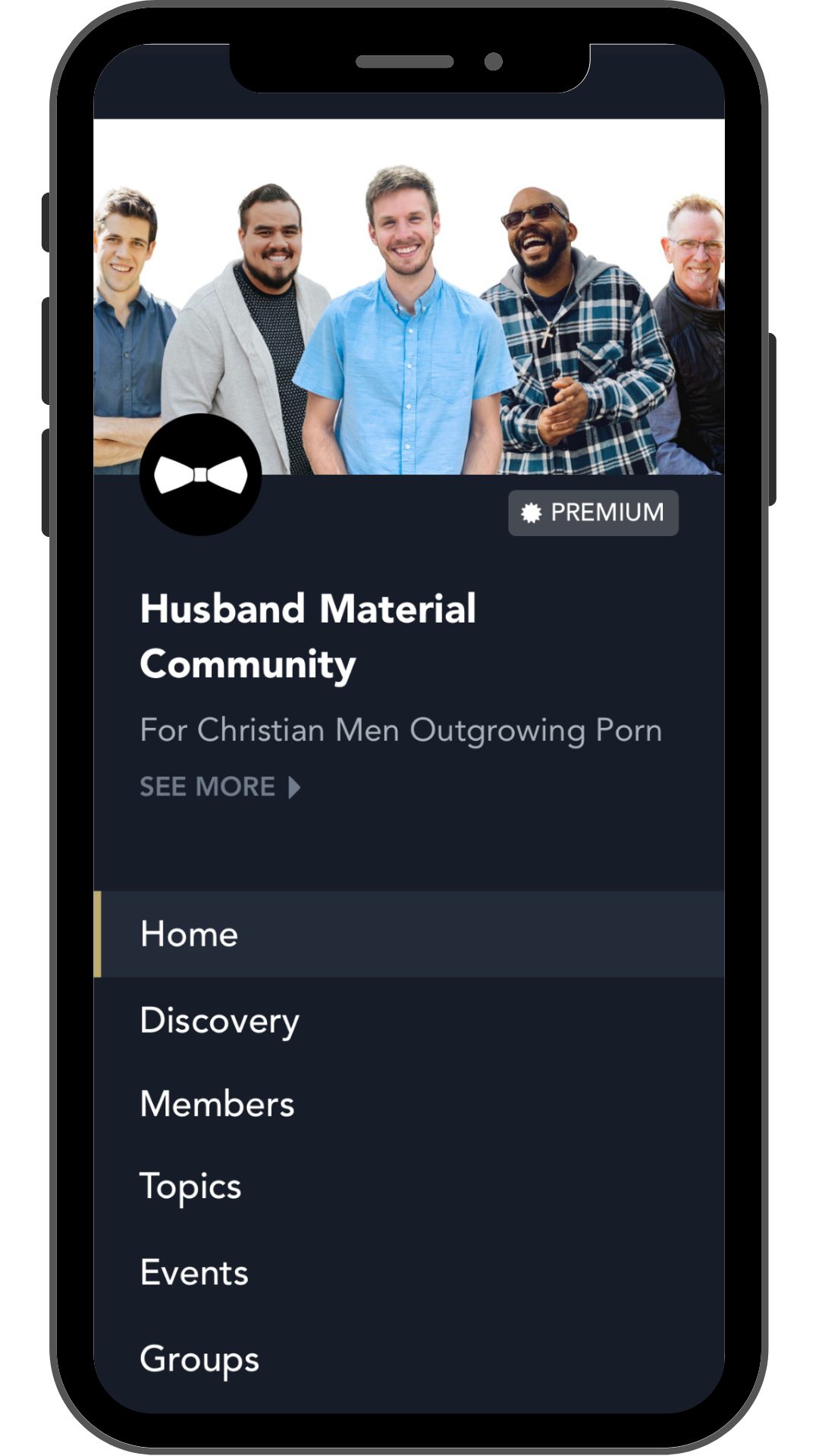 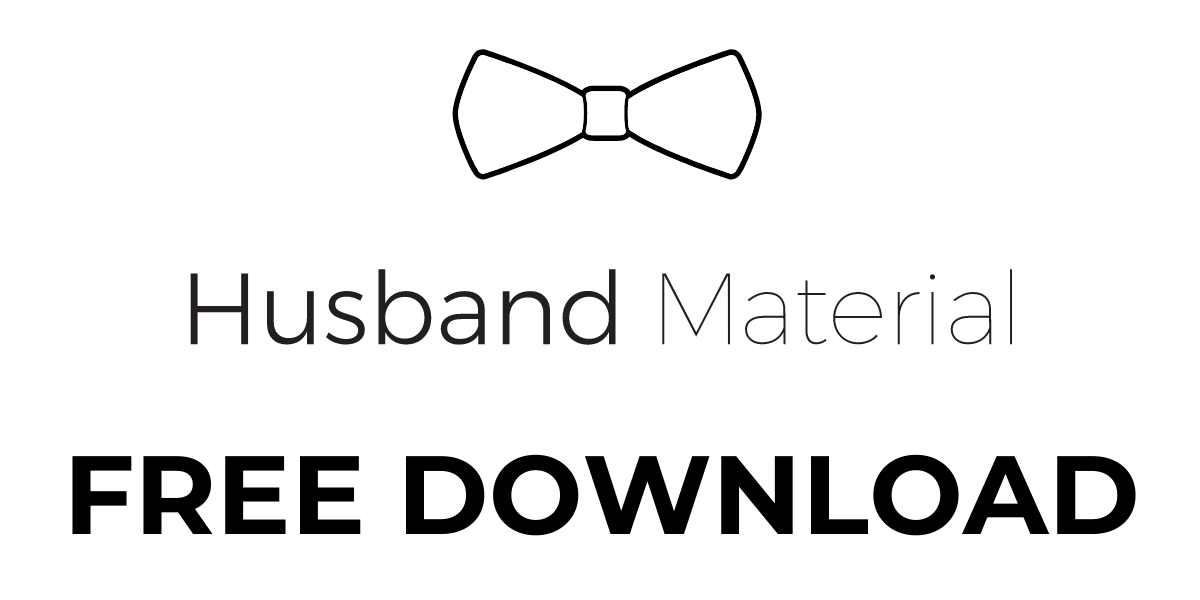 If you share your email with us, we promise to protect it.